Business challenges, work issues, money worries, personal problems; they can all conspire to make us feel down and sap our energy and enthusiasm.

But consider what it would be like if you could develop a permanent positive mindset? If these things didn’t affect you negatively, but could be faced without fear or stress? It might sound far-fetched but it’s possible.

Worry wants the future to be different, from the way we think it might be, in an aspect of life that we believe we cannot control. If we believed we could control it, we wouldn’t be worrying. So that makes worry as crazy as wanting the past or present to be different.

We can drop negative thoughts through a four-step process called Positive-Acceptance, abbreviated to ‘Pacceptance’. a) Notice we’re having one. b) Recognise it’s crazy, for the reasons I’ve mentioned. c) Drop the thought (replacing worry with a line out of a well-known song …. ‘Que sera sera, whatever will be will be’). d) Refocus on the only thing ever worth thinking about: what can I do, if anything, to gain more control of the future? If, once we’ve dropped the thought, it comes back, that’s good news, as we’ll only get good at ‘Pacceptance’ with practice. So, drop it again, after reminding ourselves why it’s crazy. It won’t keep coming back. I haven’t had a negative thought, for more than two seconds, for 23 years.

Graham W Price is a chartered psychologist, personal and executive coach and development trainer. He’s an accredited member of the British Association for Behavioural and Cognitive Psychotherapies (BABCP), CEO of Abicord and Abicord Consulting and founder of the ‘Change a Billion Minds’ project. He is author of ‘The Promise’ published by Pearson. 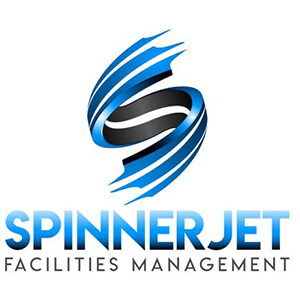